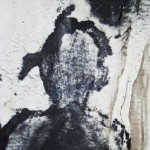 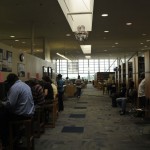 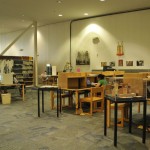 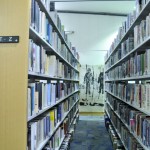 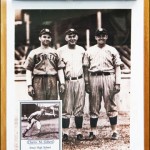 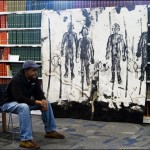 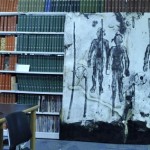 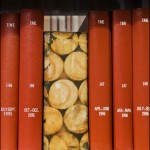 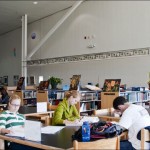 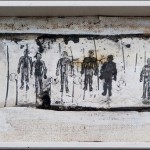 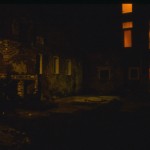 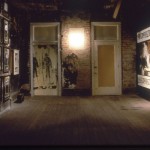 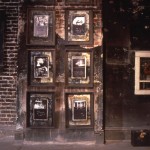 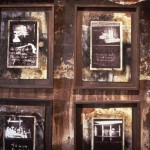 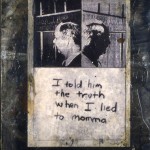 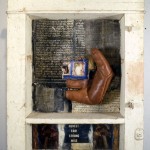 Beuys of Summer also known as Goodbye, Dad, has taken various shapes. Gilbert honors her father who is pictured with his father and one of his two brothers (Larry Sr., Larry Jr., Charlie and Harold “Tookie” Gilbert not pictured) all of whom were south paws, including Jan! Installations were throughout the Buckhead Library in Atlanta and as part of VESTIGES Contemporary Memorials in New Orleans.

“Her Beuys of Summer series consists of dark mixed-media works with vague satirical overtones and a rather chilling poetic tenor. The reference to the late conceptualist is a fitting maneuver; it helps to define Gilbert’s oeuvre as a collective expression of private memories – much the way that Beuys’ was.

These works with sentinel-like male figures lost in some nebulous wilderness … she uses assemblage or combined graphic techniques in an attempt to translate deeply personal themes. Despite a disarming obscurity that surrounds most pieces, they remain surpassingly provocative.“