Biography of a House 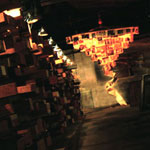 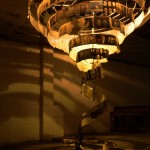 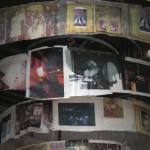 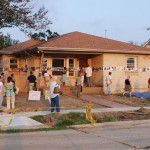 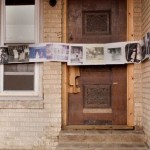 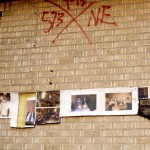 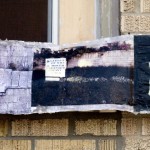 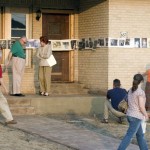 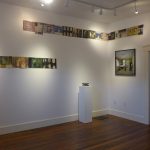 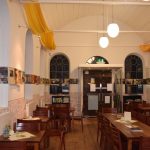 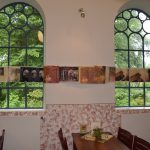 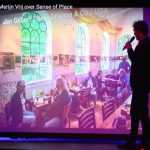 “Jan Gilbert’s Biography of a House hangs majestically …But it is not merely a chandelier; it is also a photo album in the form of a cyclone, its circling metal frame supporting dozens of Gilbert’s family photos smeared by flood waters. Illuminated from within to backlight the photos. Biography of a House is … a wholly new type of furniture, where a whirlpool of images are sucked into the spigot of memory.”

“ A collaborative tale of my girlhood home – birth to marriage – where my mother still lived, a few blocks from where my husband and I lived then and now, after a two and a half year exile with our two cats.”

“Jan Gilbert’s Biography of a House takes the form of a cyclone made up of dozens of family photographs that combine to suggest the funnel and spout of the destructive winds. Illuminated from within so that the photographs are visible from the outside, the work achieves a striking contrast between the unstoppable force of nature and the human impulse to preserve a family’s collective memories.”